Eating Disorders and My Personal Battle

I struggled a bit to write this post. It is immensely personal, but my hope is that some of you may find my story helpful.

About 13 years ago, I battled an eating disorder and depression.

The eating disorder lasted a little over 2 years and depression a few years longer. Side note – depression and Evangelicalism might be another post at some point. I won’t detail my experience now. Suffice it to say, the number of Christians struggling with depression is larger than many want to realize. The church has done a poor job of helping its people recognize, get treatment, and not feel ashamed for depression. It’s not neat and tidy. You have to embrace the ugliness, sitting in it at times before progress can be made. But it is a reality, and some of the greatest saints in Scripture and throughout church history battled it. Ok, rant over.

I didn’t realize I actually struggled with anorexia until I started looking into the diagnostic criteria a few years ago. I didn’t get professional help during my disorder. Thankfully, the Lord intervened.

In my early 20s, I went through a very traumatic experience and began restricting calories and overexercising to deal with it. Everything in my life felt out of control, but I could control what I ate and how much I worked out. So many details of that time are foggy, but I probably consumed 500-700 calories a day. Dietary fats were my greatest enemy. I remember mostly eating protein shakes and egg white omelets with ketchup (yes, ketchup is delicious on eggs for all you haters out there). I lifted heavy weights and ran for an hour 3 days a week at least. I willfully abused my body for two years. To this day, I’m not sure how it endured. I pushed my body so hard and ate so little.

Naturally, there were physical consequences. I dealt with dizziness, anemia, confusion, feeling faint, chills, digestion problems, hair loss, forgetfulness, and my nails got dry and brittle. I experienced amenorrhea, which means I lost my period for nearly two years. I saw numerous doctors. I also lost 20 lbs, going from 160lbs to 140lbs in a short period of time. But I was pleased with these things. I was in control, and my efforts were succeeding.

Thankfully, the Lord used a comment from my mom to get my attention, and I realized the harm I’d caused my body. The conviction was heavy but necessary. So, as much as I didn’t want to, I knew I had to start eating more. Initially, my eating didn’t change much, but I did force myself to begin consuming 10 almonds and a spoonful of peanut butter each day.

My body instantly responded. It had been in starvation mode. Though I got just a few more calories from largely fat sources, my body quickly stored it. Immediately. It felt like I gained 30lbs overnight. I gained another 10lbs and topped out at 180lbs. I was miserable and was the biggest I’d ever been in my life. Mentally, I could barely handle it, but I knew I had to press on. If I let my mind control my eating again, I would lose weight but the unhealthy cycle would start all over again. My body needed time. Time to realize it didn’t need to hold onto everything I ate. It was a massive fight to be faithful to the Lord and care for my body in even small ways. But by his grace, I stayed consistent and got better. After 2 more years of trying to eat better, I lost the 20lbs I initially gained. So for those of you keeping score…

Lost 20lbs as my body normalized.

It was a 4-year journey.

The Lord taught me a lot in that time, and since then, 2Corinthians 1:3-7 proved true over and over. From my personal struggles and subsequent growth, I’ve helped others dealing with anorexia, bulimia, disordered eating, and overexercise. 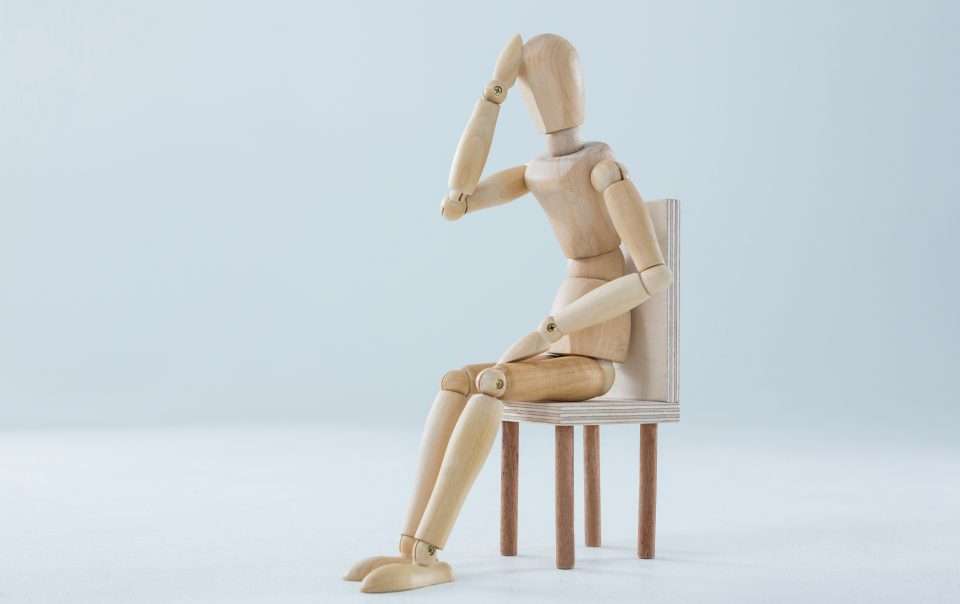 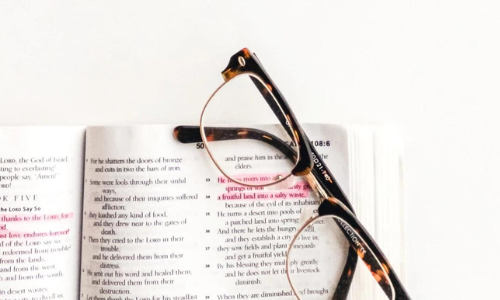 The Bible and the Body 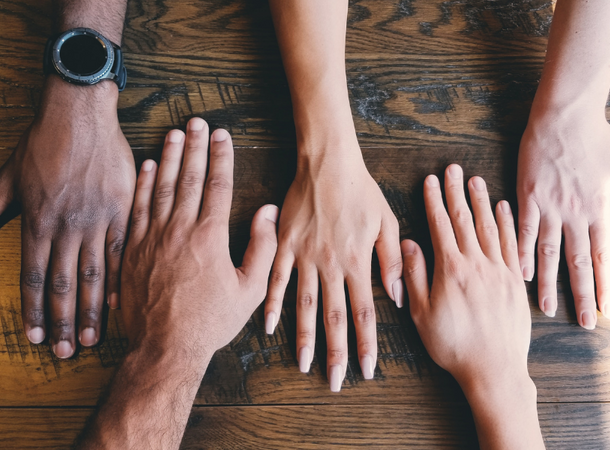 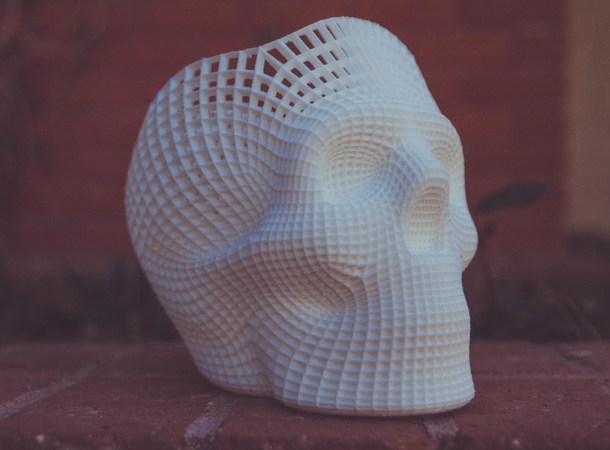 Mind Your Body
Next Article