Christianity and the Obesity Epidemic – The Overlap

Over the next few weeks, I’m going to release a series of posts regarding a driving conviction that I’ve had for years – the overlap of Christianity and the obesity epidemic. That connection is the main reason I became a personal trainer; what I wrote my masters thesis on, and heavily influences my work in a theology of the body.

I believe the increasing obesity epidemic is a threat to the church’s future ministry ability and effectiveness in the world. I hope to convince you of that in these posts.

Ever since I started my blog, the tagline has been: treating the body well begins with thinking well of the body, which came from recognizing the overlap of Christianity and obesity.

If you don’t think much of your body, don’t appreciate its abilities, or consider it the source of sin and devalue it compared to the soul, it’s likely the way you treat your body will reflect that thinking. After all, we care for what we value. We overlook whatever is considered less important, and we neglect or even disdain things seen as obstacles, hindrances, or burdens.

Incidentally, this reflects the Corinthians’ thinking that bred immoral, licentious living. For more on connecting Scripture to the way we think about and treat the body, read what I wrote about Paul dealing with the same issues in 1 Corinthians.

My work is devoted to tackling these issues that spring from a deep, God-given passion he ignited years ago.

Obesity is a very difficult subject to discuss because it is personal and controversial. It’s also seldom addressed in the church, which contributes to the problem. Still, I’m aware these posts hit on a sensitive topic, and I realize this is a complex issue. That said, I have some favors to ask as you read.

1. I ask that you have an open mind and be willing to read all the posts in this series.

2. I ask for charitable recognition that I’m covering a delicate but necessary topic relating to the body.
3. Most importantly, if I persuade you of the seriousness between the obesity epidemic and Christianity, I ask that you share what I’ve written and look into the services I’ve created to directly tackle it. What I’ve learned over the years is that most people lack basic knowledge on healthy living, so I offer practical wellness tips grounded in a biblical, theological foundation, which gives the best motivation for Christians to act.

1. These posts are not meant to point fingers but to raise awareness of a reality that should concern all believers. In other posts, I’ve shared my own struggles of failing to steward my body to the glory of God. While my battle has been different, thinking about and treating your body in ways that honor God should be the Christian’s goal no matter the struggle.

2. Obesity can be a complex issue. It is not always the direct cause of lifestyle choices, as health problems, genetics, and medications can contribute to excess weight.
3. Some people cannot access healthy foods as readily as others. Others lack proper education on healthy living. Sadly, these limitations often bring about obesity.
4. Skinny fat is a real thing. You may not be classified as obese, but your insides can still be just as unhealthy. Skinny fat occurs when your body fat is out of proportion with your muscle mass, putting you at increased risk of many of the same obesity-related, chronic diseases.
5. BMI is not always the best indicator of obesity, which I’ll cover more in the next post.
6. The language of obesity is changing. Instead of “being obese”, some doctors and organizations are starting to use the phrase “have obesity.” This change is purposeful but involves factors beyond this post. My fear is that this language could create a victim mindset, leaving someone feeling hopeless and unable to change.
7. Our culture is connecting obesity to drive other narratives. Body positivity. Climate change. Critical theory.

The most religious states are also the most obese states.

I recognized this alarming link between the most religious states and most obese states in my late teens while completing a personal training certification. Since then, the numbers have only worsened.

8 of those 10 states overlap, with Georgia and North Carolina just outside the 10 most obese. There is a major overlap in Christianity and the obesity epidemic.

About 20 years ago, Purdue University conducted a study that found Southern Baptists are the most obese religious group in the country. Ironically, the lowest incidence of obesity is among irreligious, non-Christians. While there are factors such as Southern culture that contribute to this reality, to be clear, the study did not show that obesity increases religious activity. Rather, it questions the influence of our beliefs on our actions.

Christians can’t miss the relevance of belief in God who created, indwells, and will resurrect the body to their own physical well-being.

Christians can't miss the relevance of belief in God who created, indwells, and will resurrect the body to their own physical well-being. Click To Tweet

Obesity is the 2nd leading cause of preventable death.

Over the next 10 years, the progression of obesity will be staggering. In 29 states, the rate of obesity will reach at least 50%, and the states with the highest rates now will be closer to 60% obese. The least obese states will reach at least 35% of the population, with most projected to be at 40%. When you consider that the highest state is currently at 39.7% and lowest state at 24.2% obesity, the trajectory is truly shocking.

In the next post, I’ll look at the obesity epidemic in more detail. 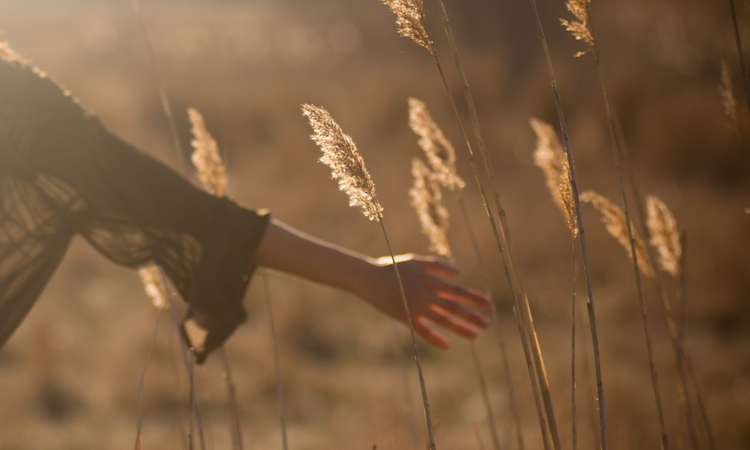 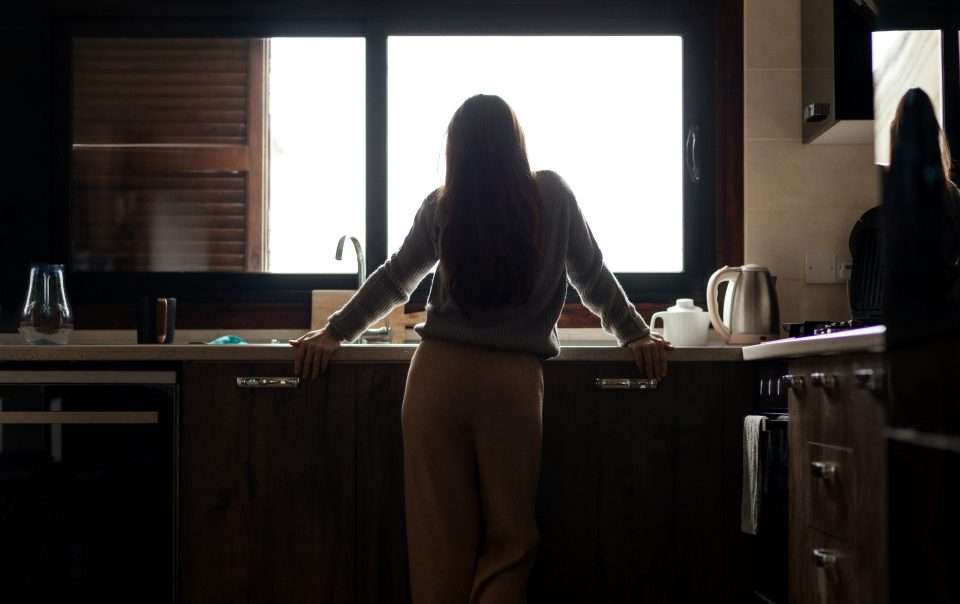 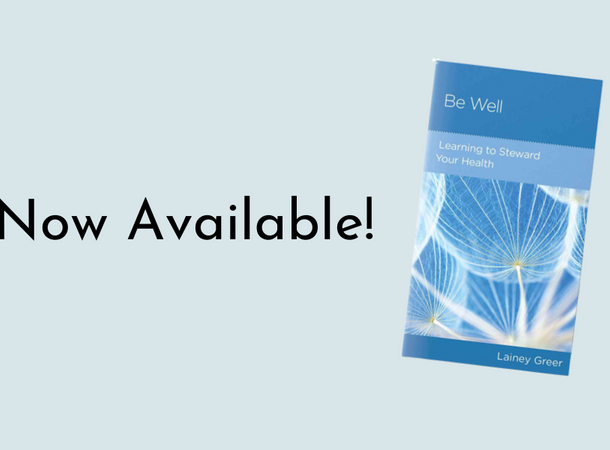 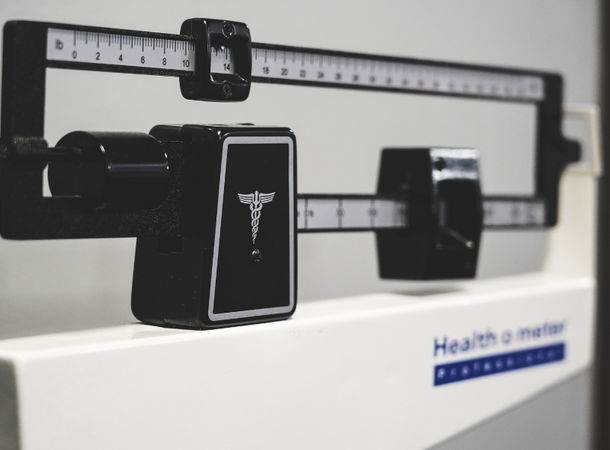